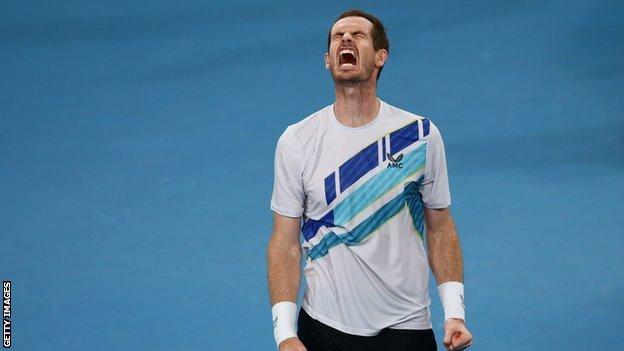 Karatsev knocked out Murray's compatriot Dan Evans in his semi-final.

It is the first final Murray has reached since the 2019 European Open, where he claimed

Scot Murray could claim his 47th ATP title on Saturday, which would be only his second singles title since he had career-saving hip surgery in January 2019.